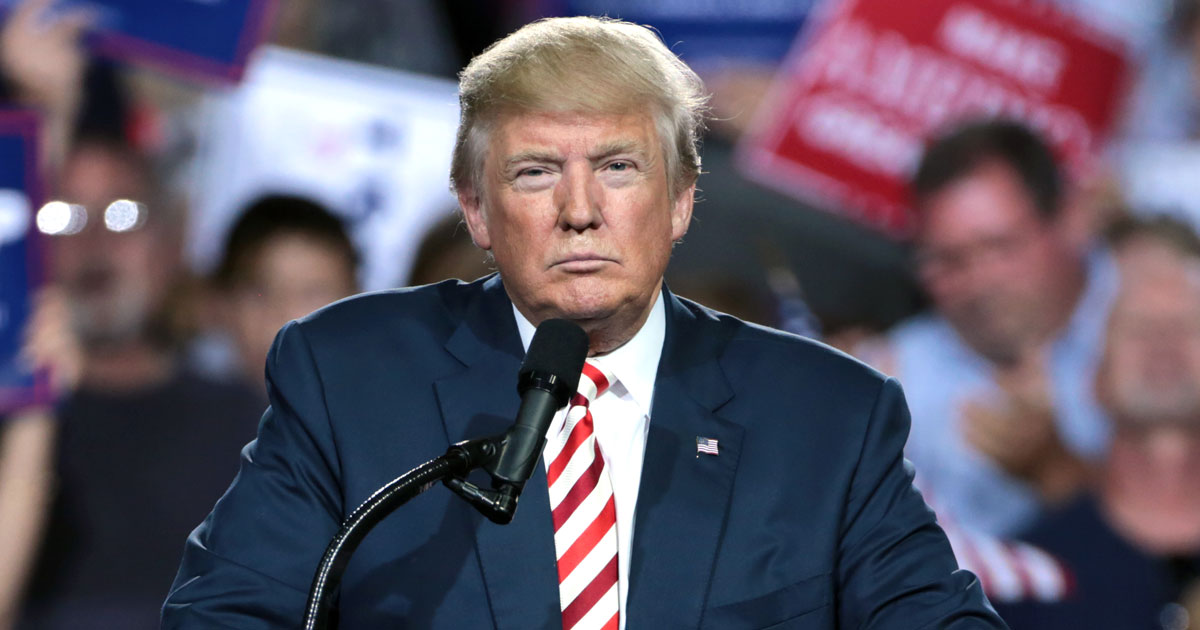 The Founding Fathers strongly believed in republican ideals. A republic is a government where a country’s political power comes from the citizens, not the rulers, and is put into use by representatives elected by the citizens. That is why they made the president the commander in chief. They wanted a civilian selected by the people. They did not want a professional military leader. The president commands the armed forces, but Congress has the power to pay for the armed forces and declare war. In 1973, many members of Congress believed that the president was misusing or abusing his powers as commander in chief. They thought that the president was ignoring the legislative branch and not allowing the system of checks and balances to work. In response, Congress passed the War Powers Act. The War Powers Act gave Congress a stronger voice in decisions about the use of U.S. troops. President Richard Nixon vetoed this bill, but Congress overrode his veto. Because we have a system of checks and balances, one branch of government is able to check the other branches.

Learn more about the Commander in Chief