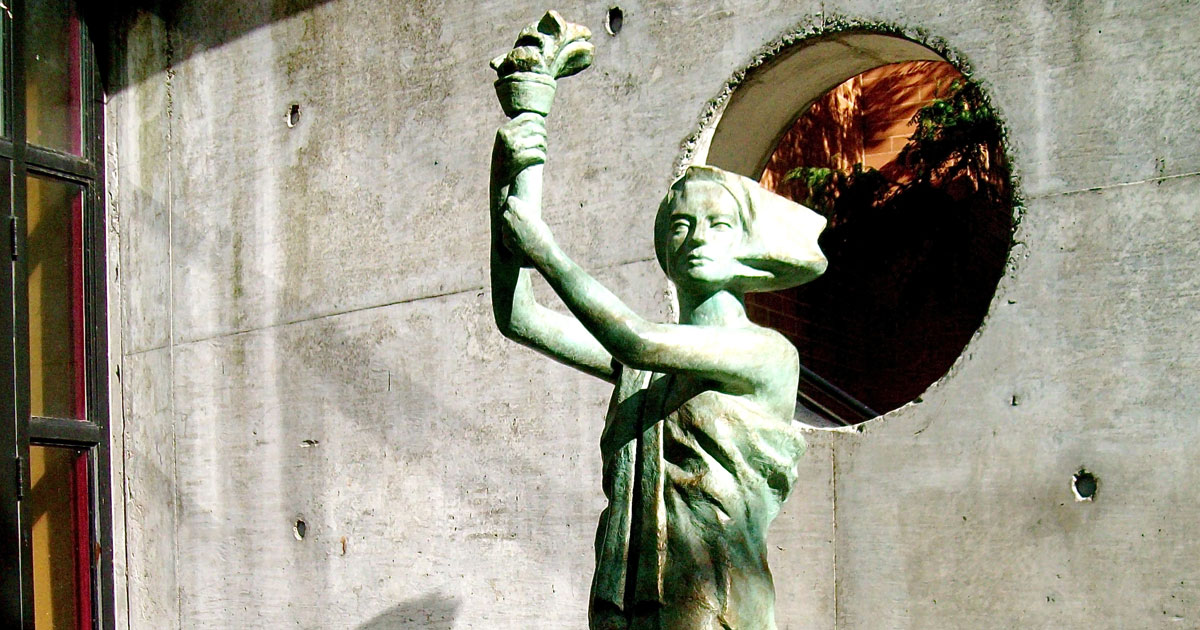 Citizens play an active part in their communities. When Americans engage in the political process, democracy stays alive and strong. There are many ways for people to be involved. They can volunteer to help new immigrants learn English and civics, join the Parent Teacher Association (PTA) of their child’s school, run for a position on the local school board, or volunteer to help at a polling station. People can also vote, help with a political campaign, join a civic or community organization, or call their senator or representative about an issue that is important to them.

Learn more about democracy in America