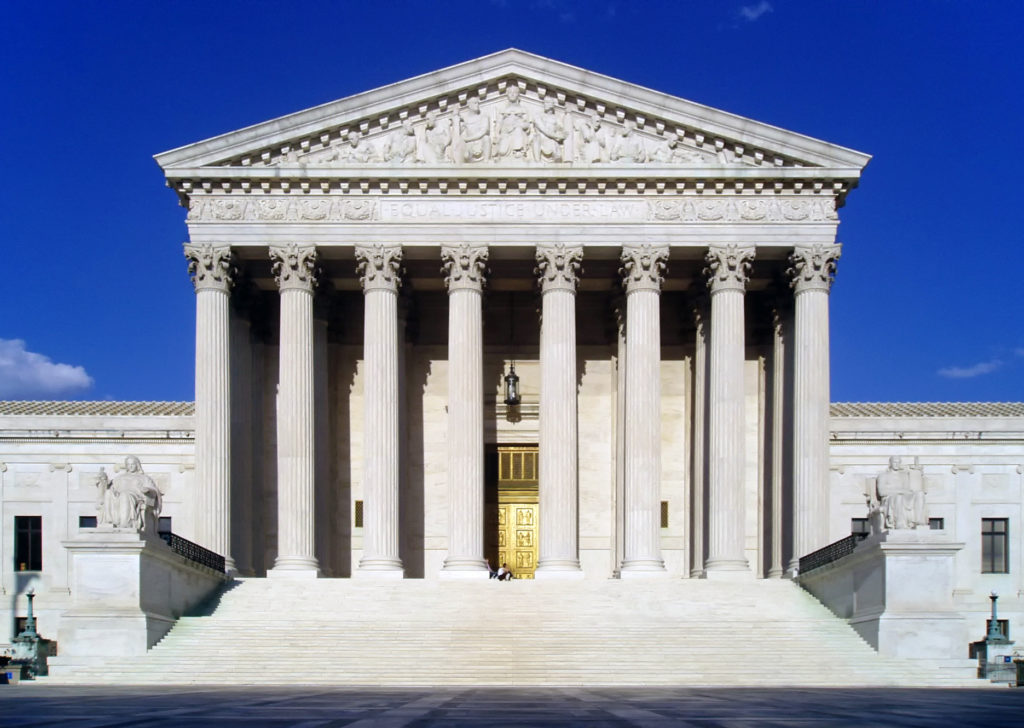 Since it first convened in 1790, the U.S. Supreme Court has been the central arena for debate on some of America’s most important social and public policy issues including civil rights, powers of government, and equal opportunity. As the ultimate authority on constitutional law, the Supreme Court attempts to settle disputes when it appears that federal, state, or local laws conflict with the Constitution. The Supreme Court’s decisions determine how America’s principles and ideals, as expressed in the Constitution, are carried out in everyday life. These decisions impact the lives of all Americans. In the following section, you will read about several landmark decisions of the Supreme Court that are important to know and understand as a United States citizen.