107. Dwight Eisenhower is famous for many things. Name one. 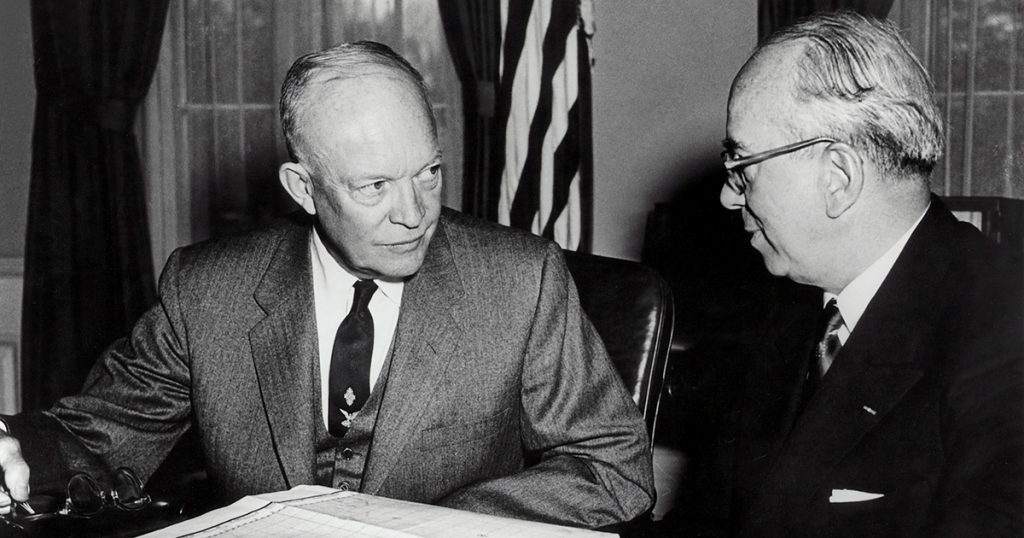 106. Why did the United States enter World War II?

105. Who was president during the Great Depression and World War II? 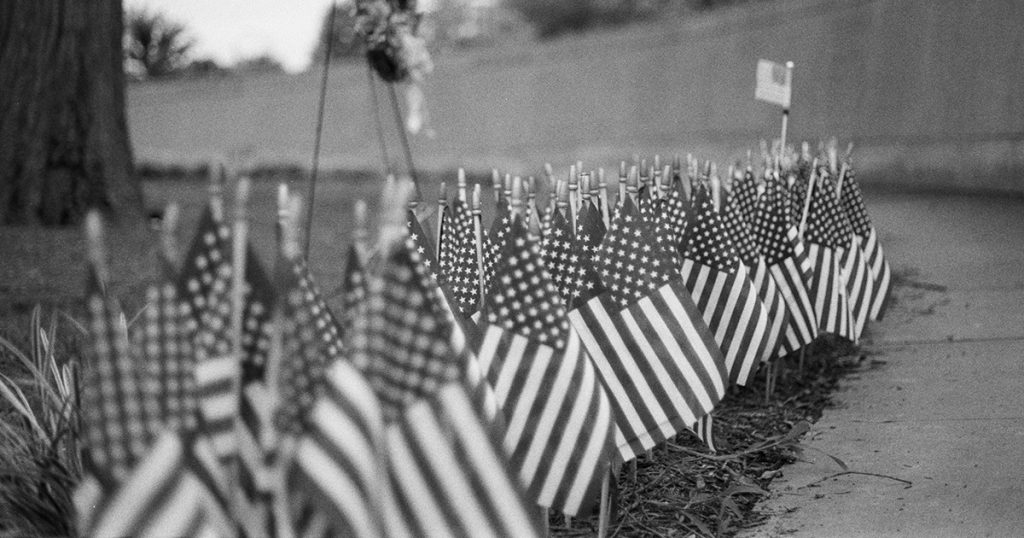 83. During the Cold War, what was the main concern of the United States? 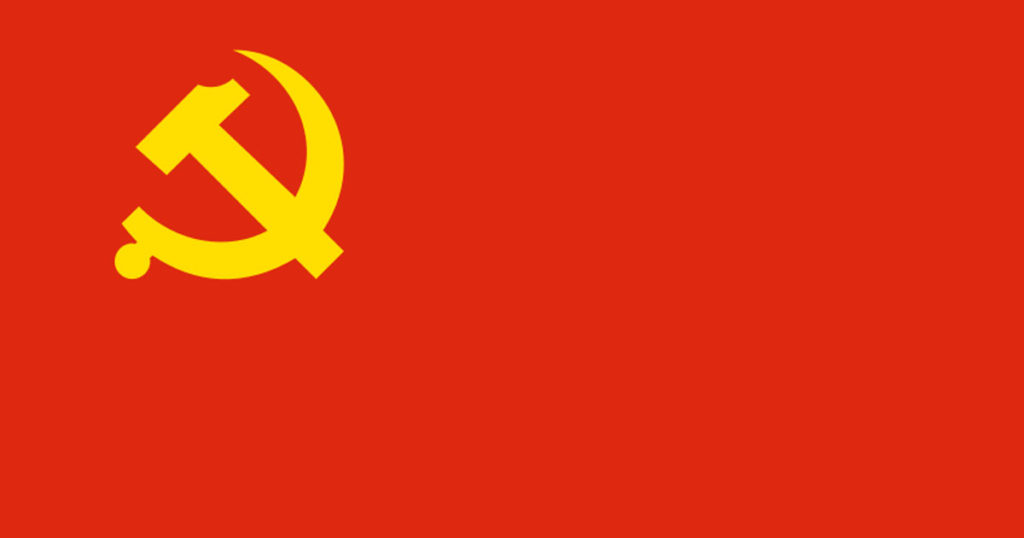 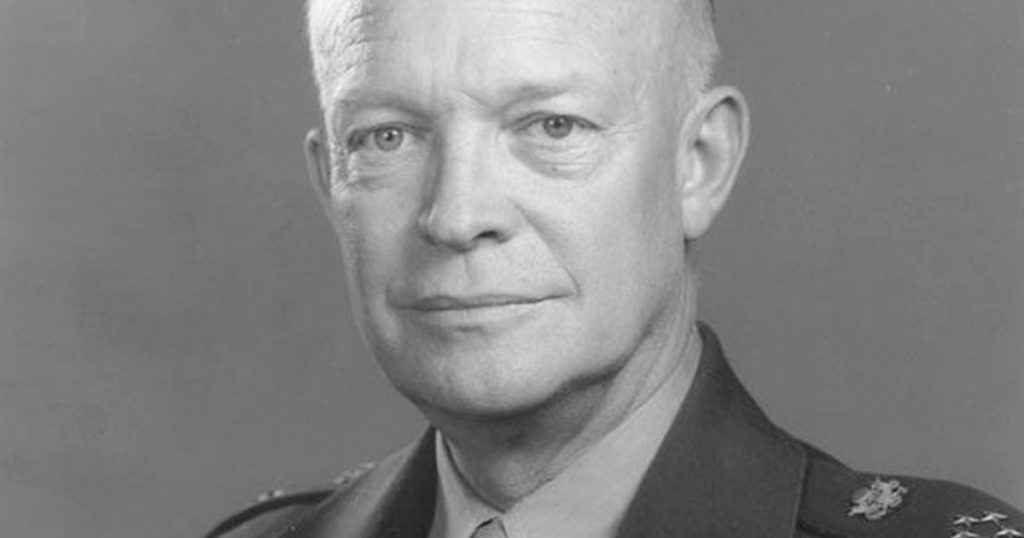 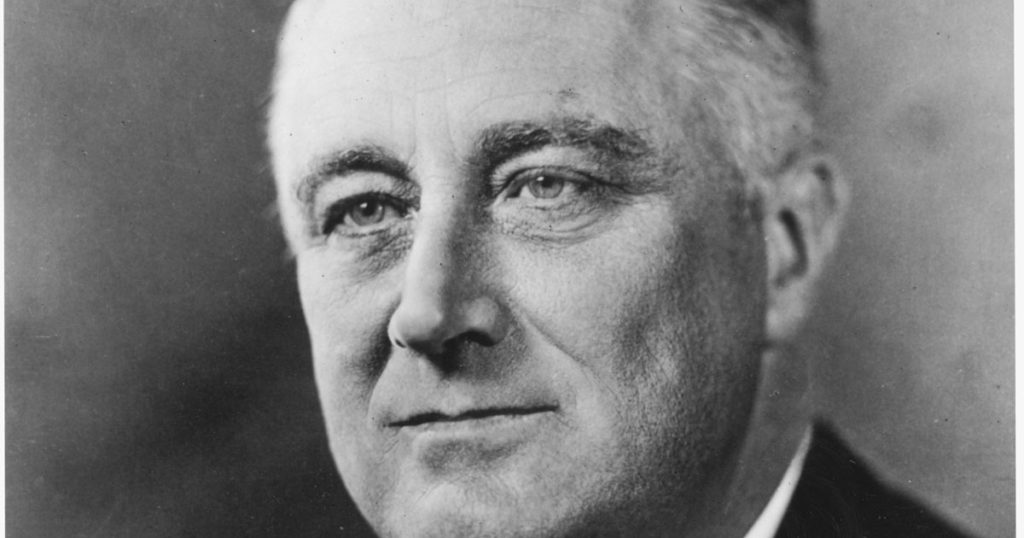 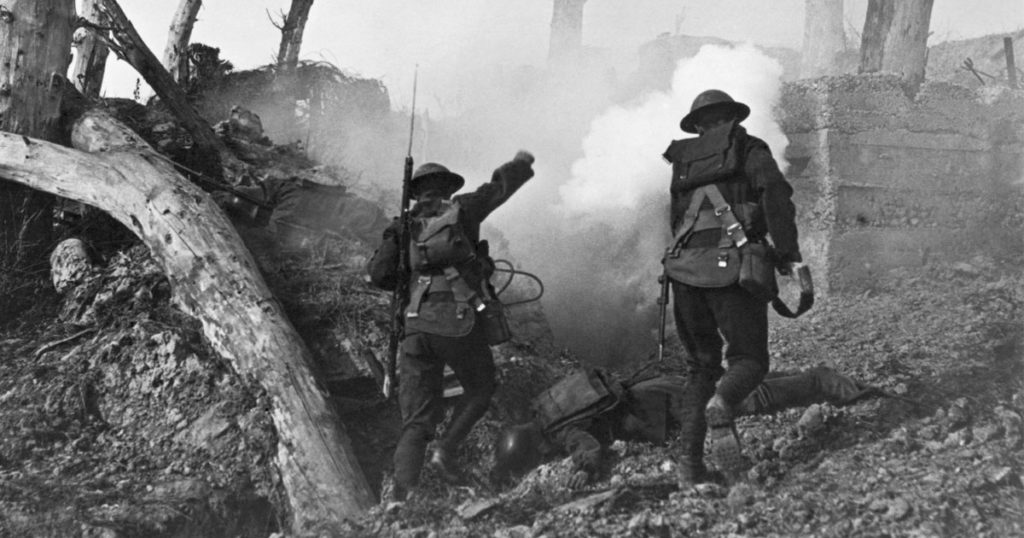