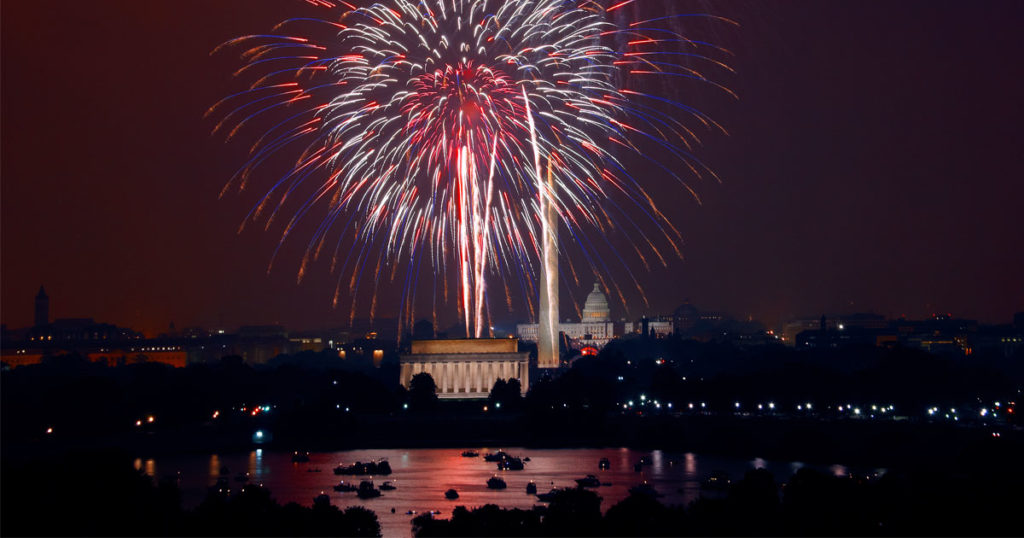 93. Name one state that borders Mexico 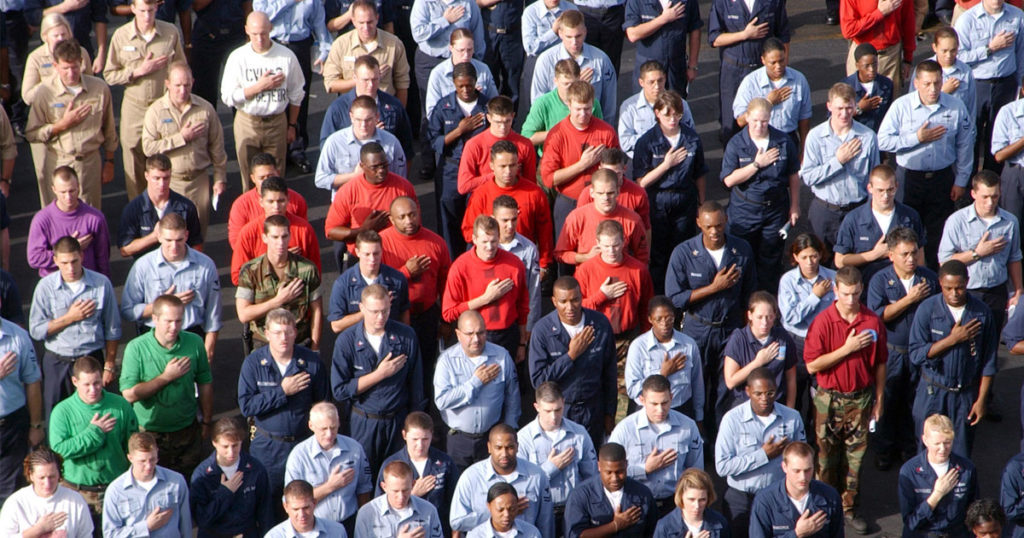