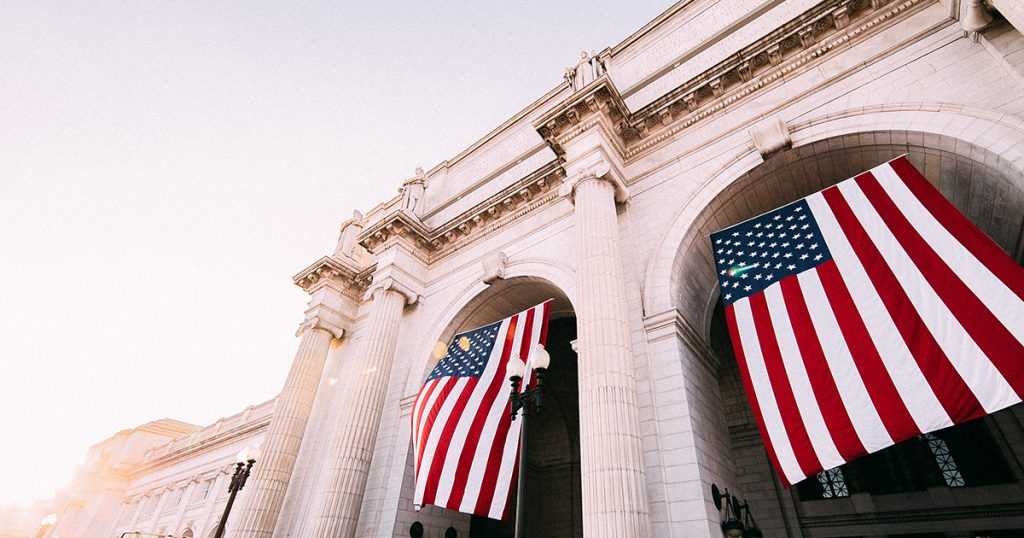 Senate and House (of Representatives)

50. Name one right only for United States citizens 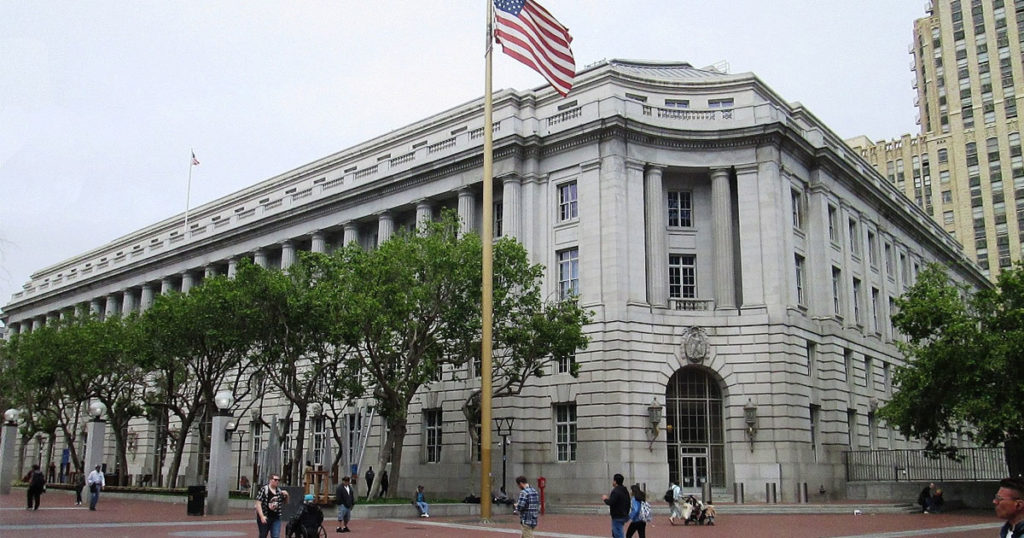 39. How many justices are on the Supreme Court? 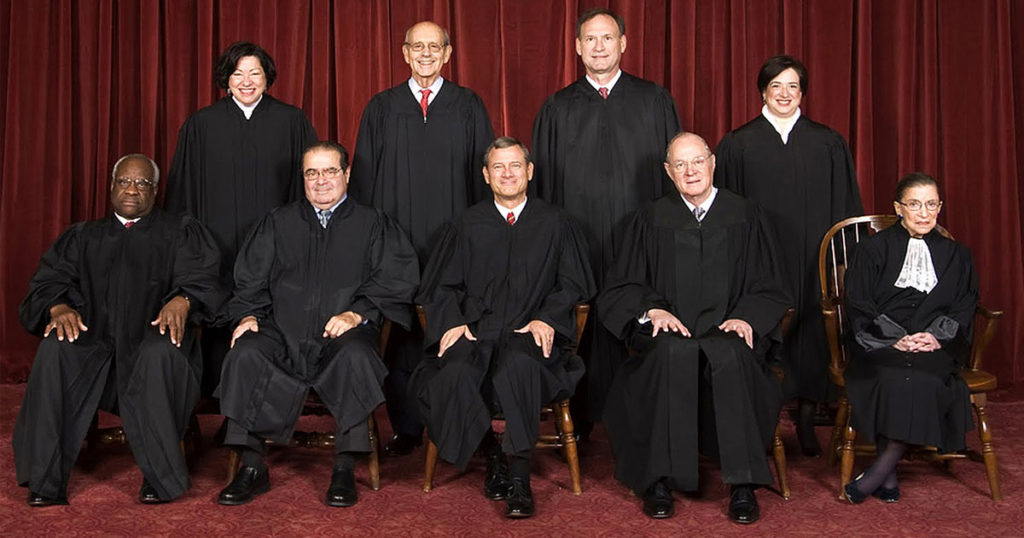 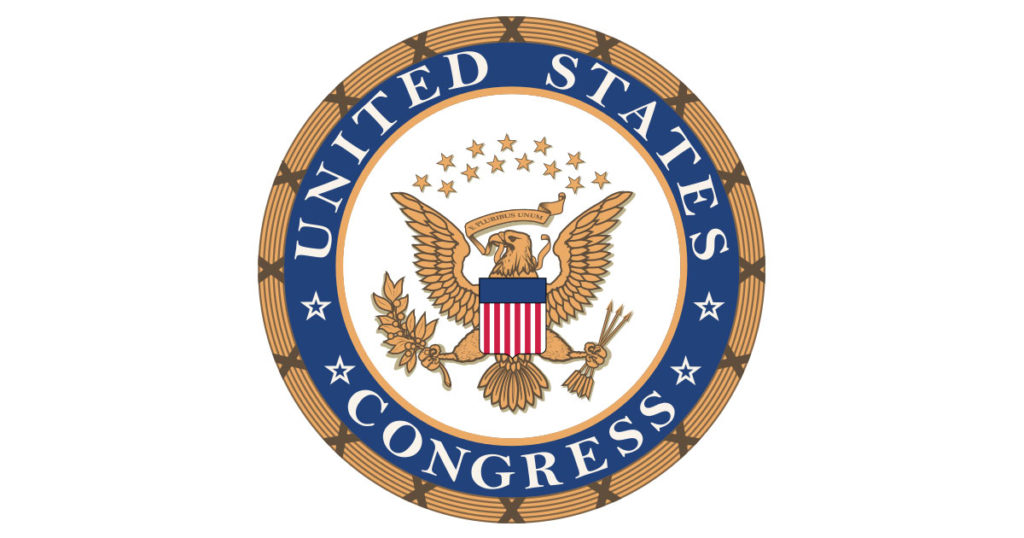 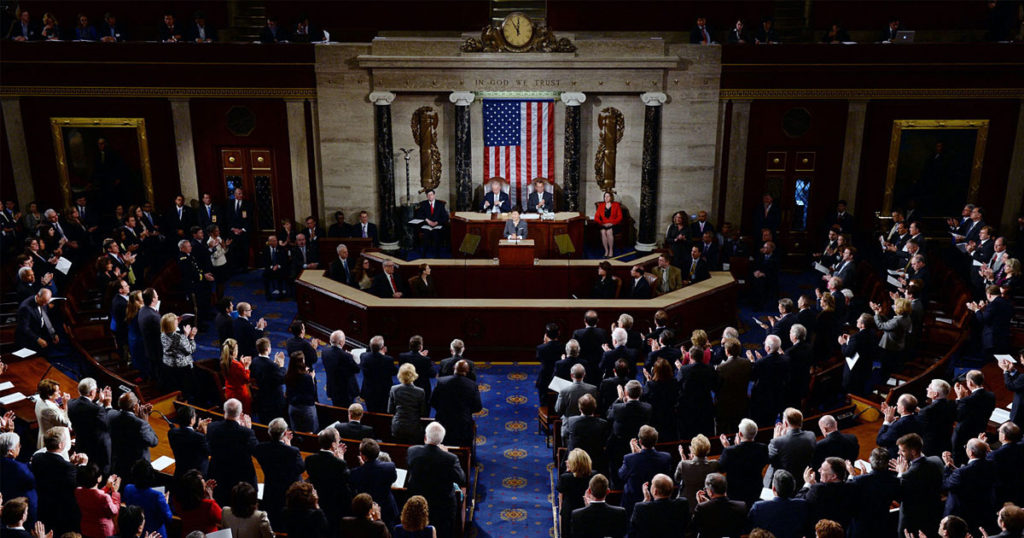 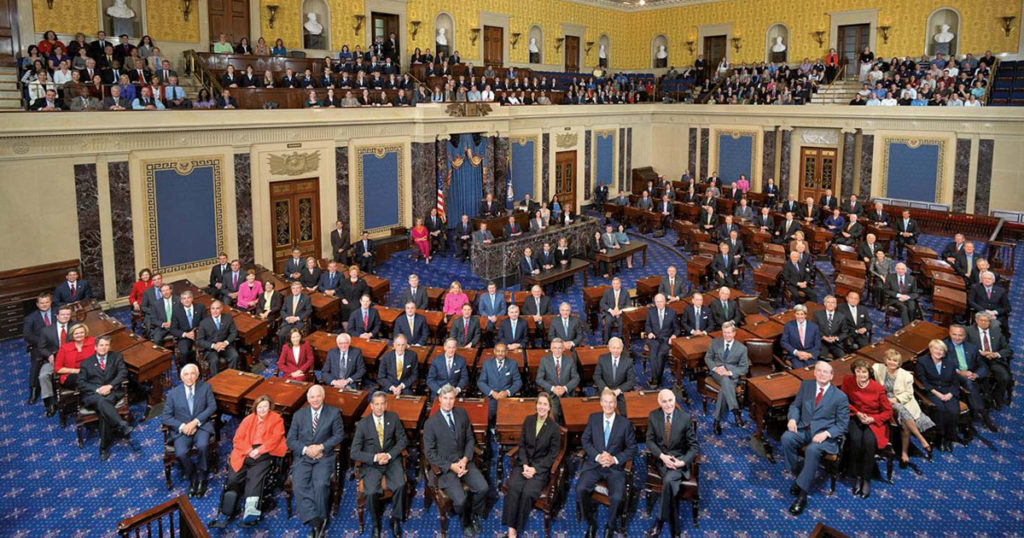 Congress Senate and House (of Representatives) (U.S. or national) legislature Congress makes federal laws. A federal law usually applies to all states and all people in the United States. Either side of Congress—the Senate or the House of Representatives—can propose a bill to address an issue. When the Senate proposes a bill, it sends the […]

15. Who is in charge of the executive branch? 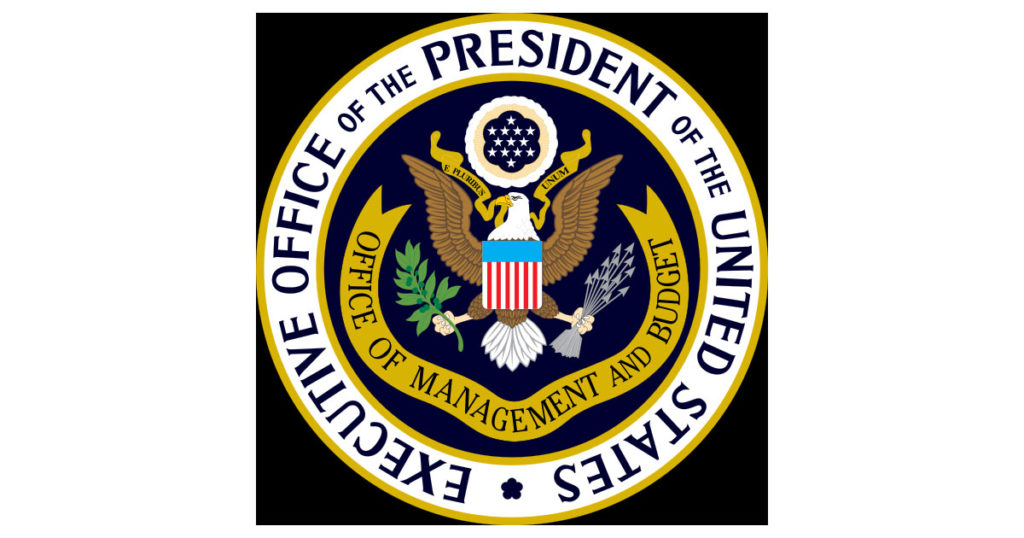