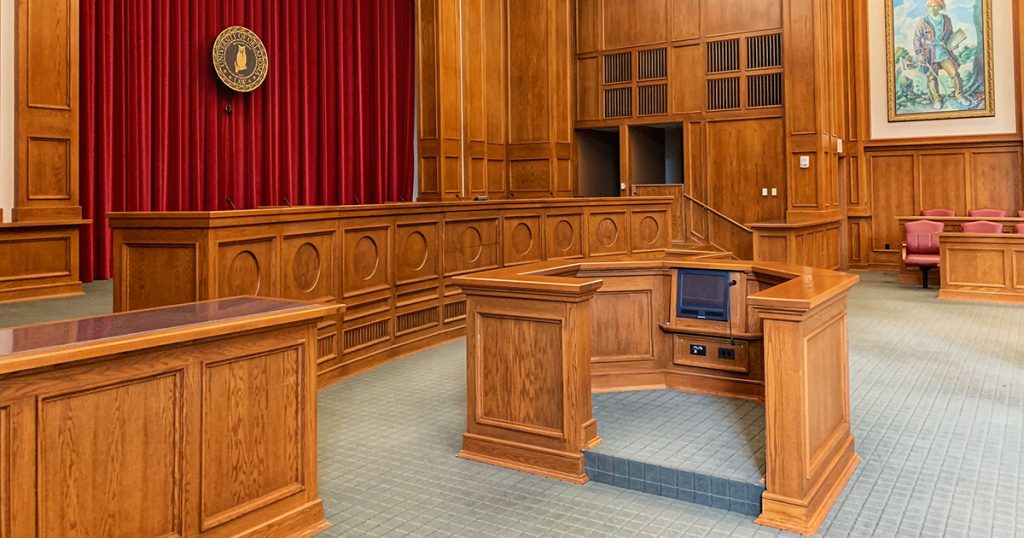 43. Who is the Governor of your state now?

Answers will vary. [District of Columbia residents should answer that D.C. does not have a Governor.] To learn the name of the governor of your state or territory, go to www.nga.org/governors. Similar to the federal government, most states have three branches of government. The branches are executive, legislative, and judicial. The governor is the chief […]

13. Name one branch or part of the government 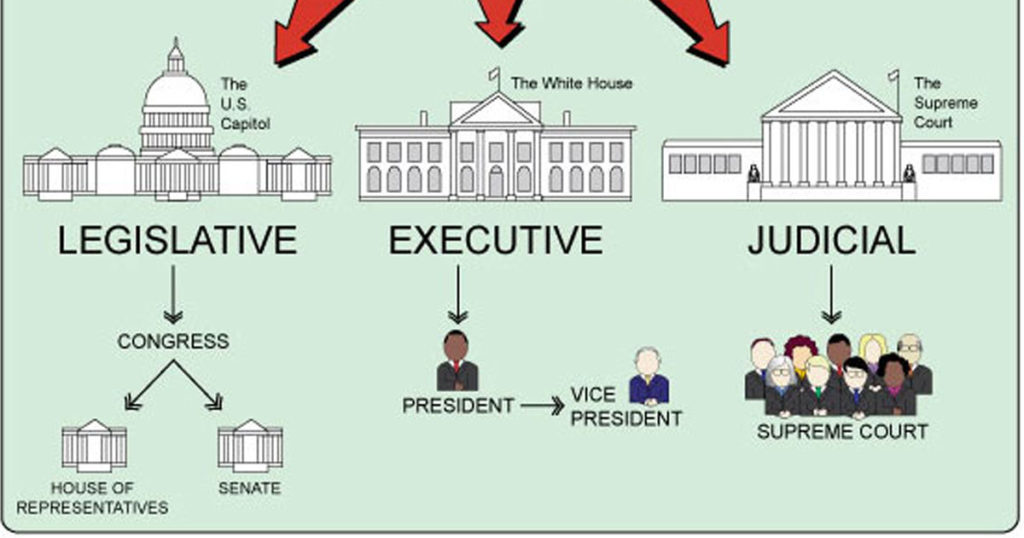 2. What does the Constitution do? 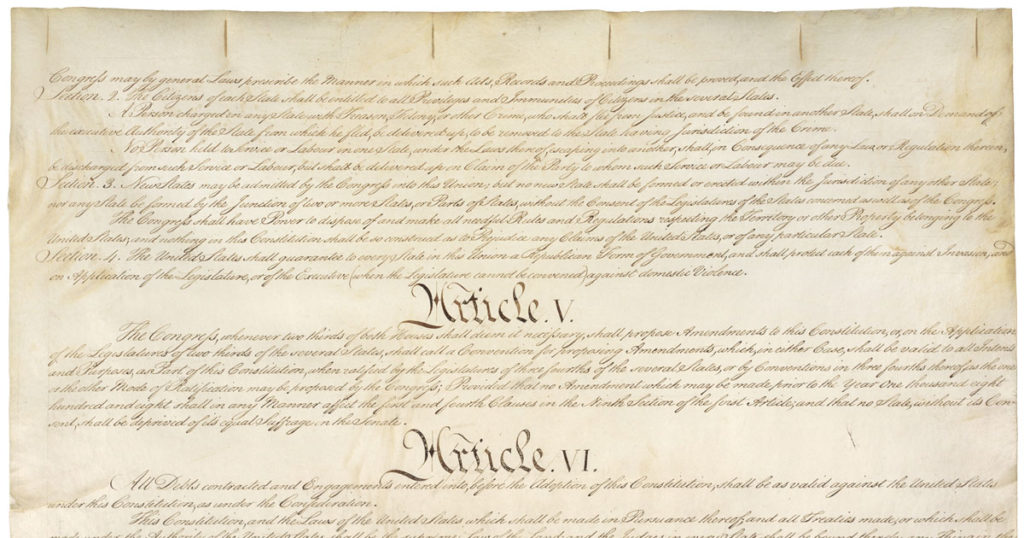