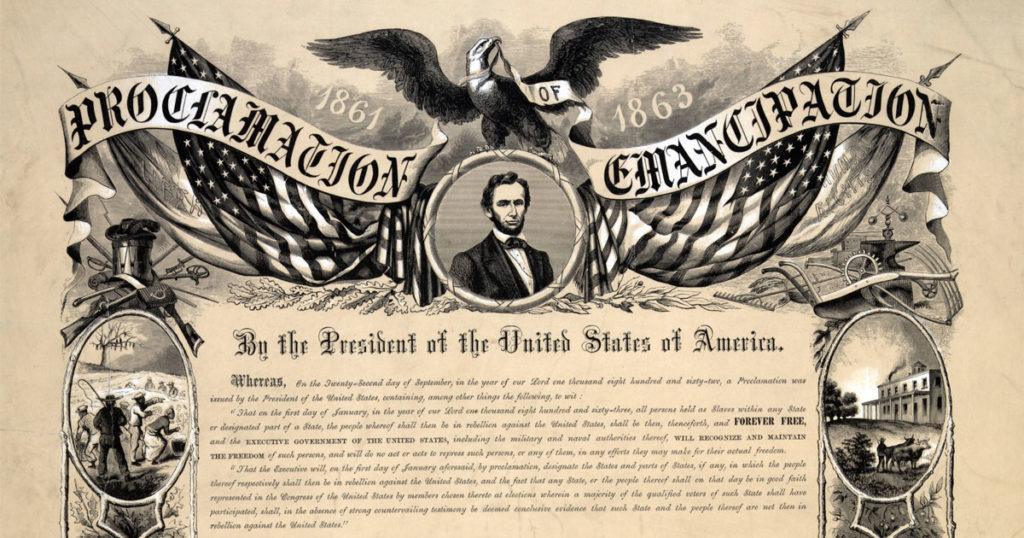 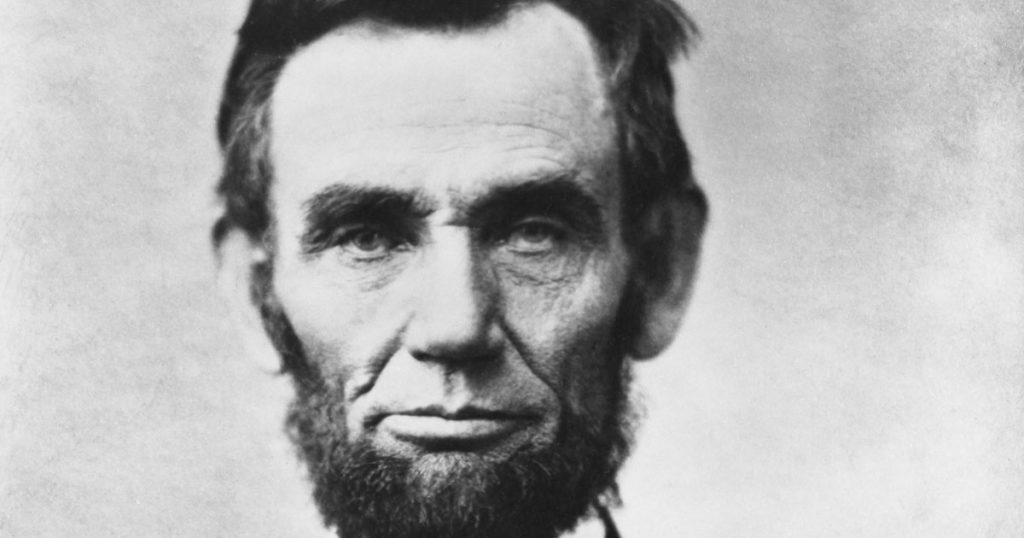 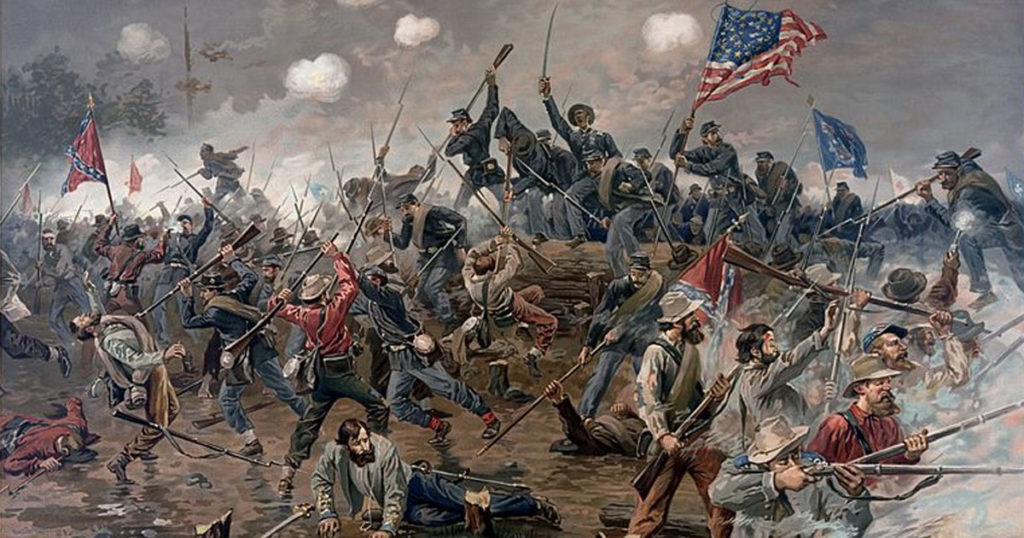 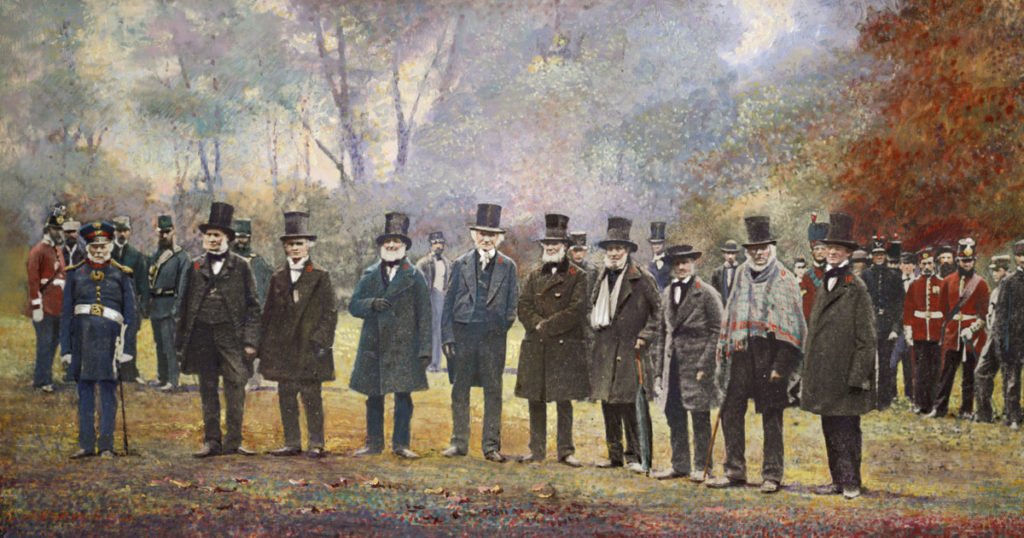 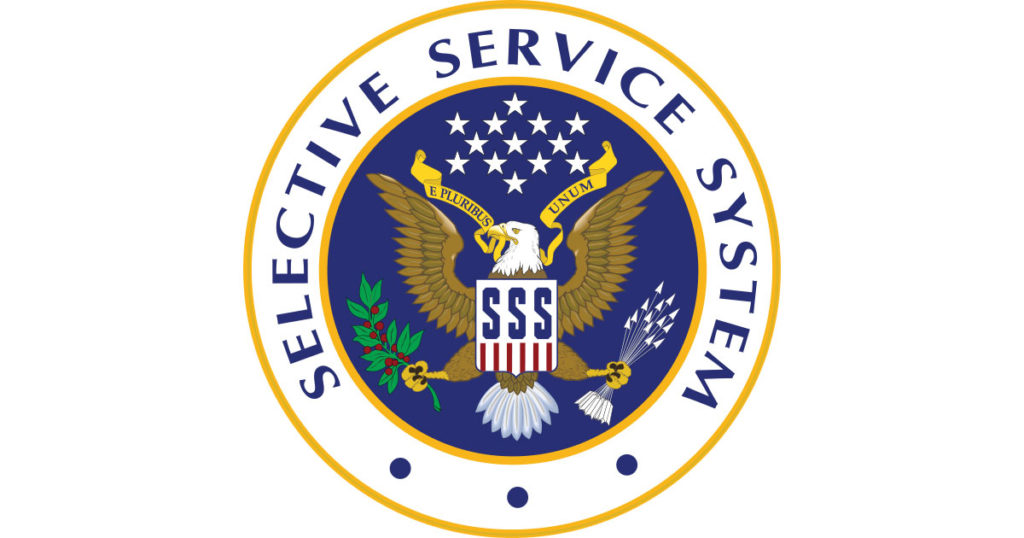 48. There are four amendments to the Constitution about who can vote. Describe one of them 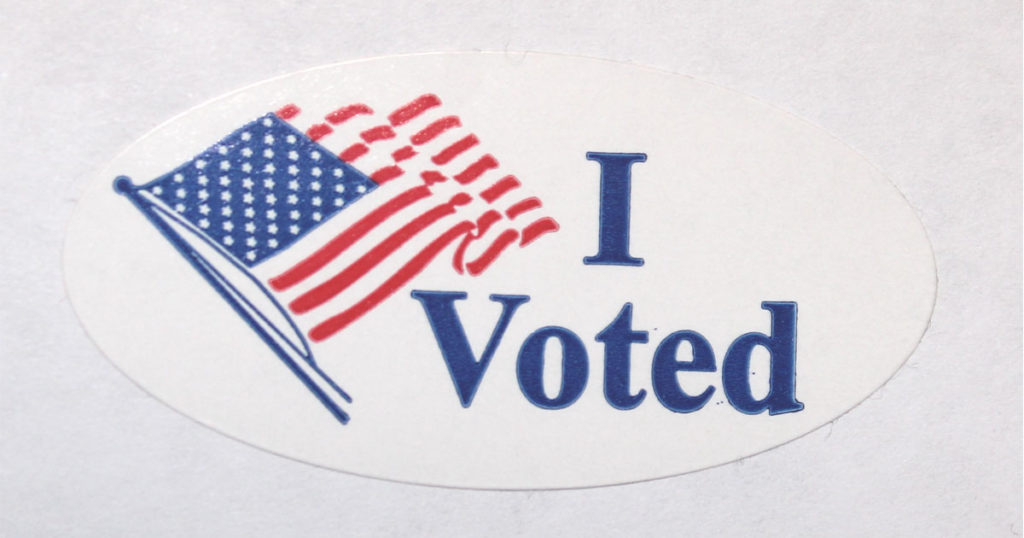 Citizens eighteen (18) and older (can vote). You don’t have to pay (a poll tax) to vote. Any citizen can vote. (Women and men can vote.) A male citizen of any race (can vote). Voting is one of the most important civic responsibilities of citizens in the United States. In a democratic society, the people […]