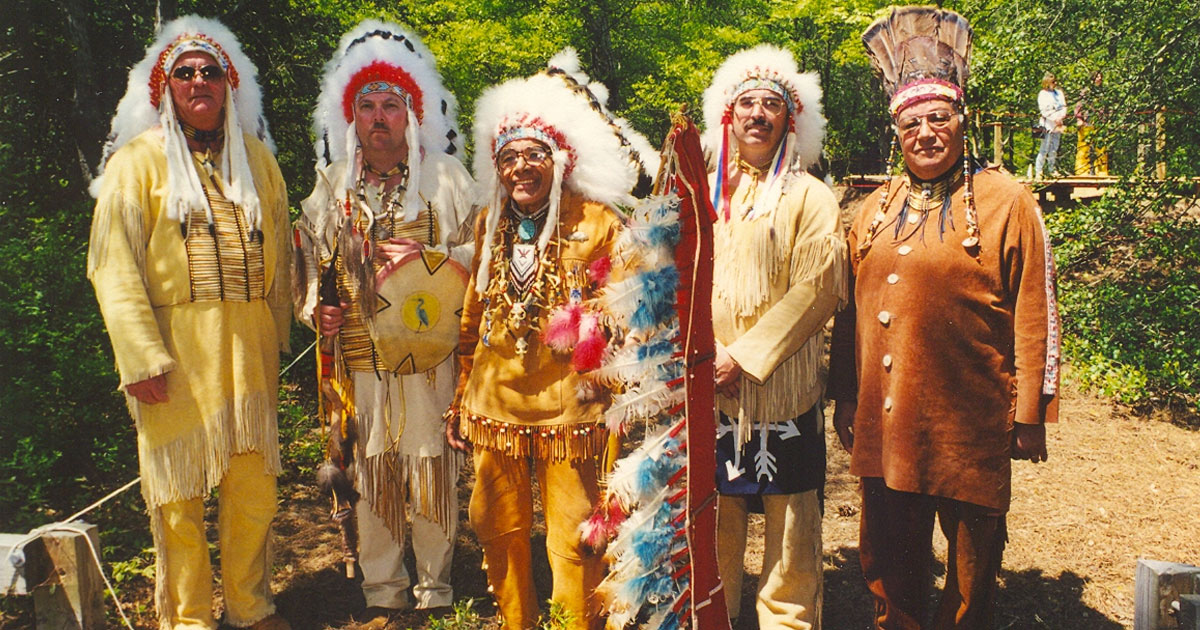 American Indians lived in North America for thousands of years before the European settlers arrived. Today there are more than 500 federally recognized tribes in the United States. Each tribe has its own social and political system. American Indian cultures are different from one tribe to another, with different languages, beliefs, stories, music, and foods. Earlier in their history, some tribes settled in villages and farmed the land for food. Other tribes moved frequently as they hunted and gathered food and resources. The federal government signed treaties with American Indian tribes to move the tribes to reservations. These reservations are recognized as domestic, dependent nations.